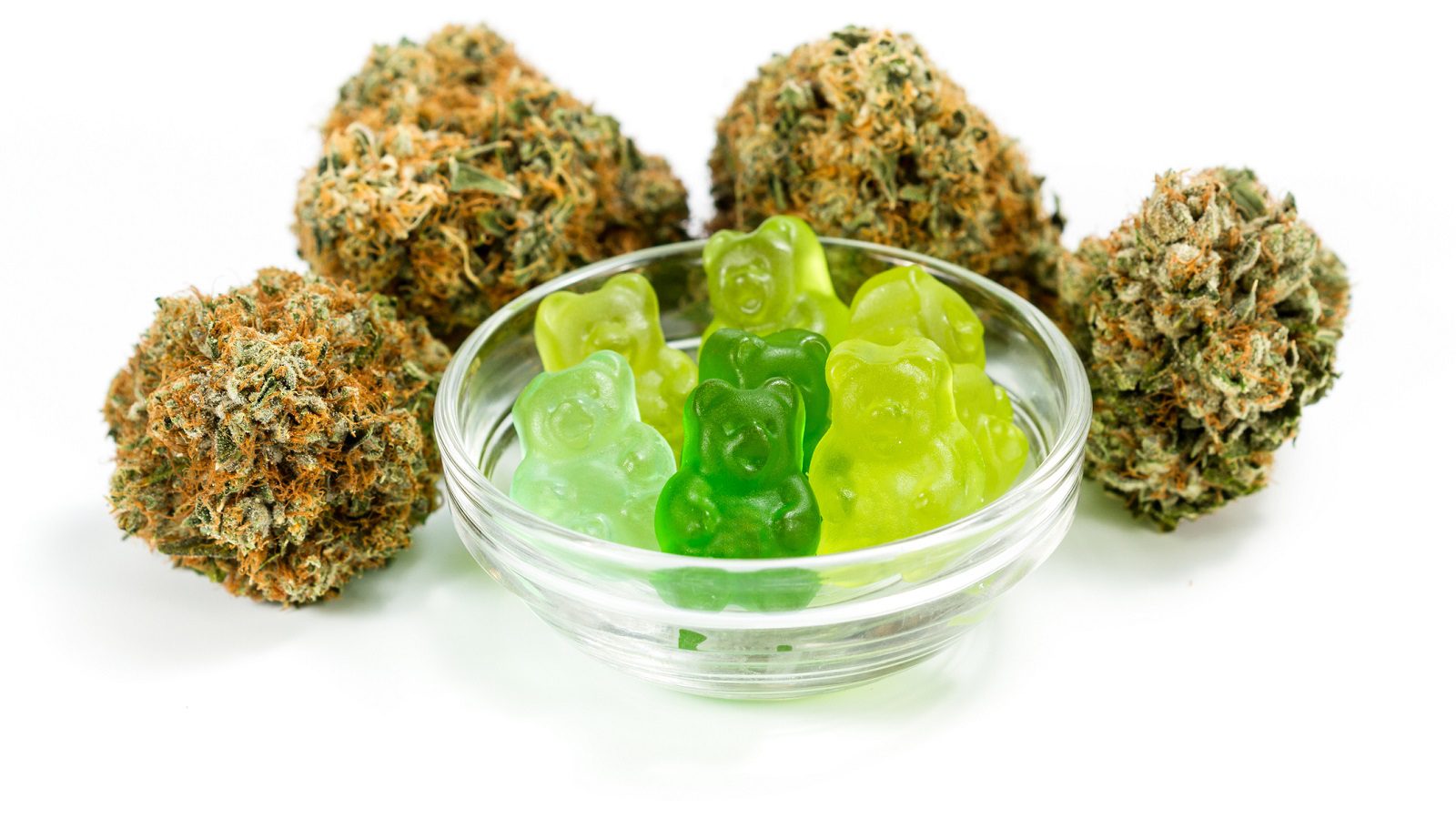 It is important to address risk pertaining to products we inhale or ingest. Risk management addresses the health and safety of consumers and production line workers by considering parameters such as microbial and chemical hazards, misuse of additives, product adulteration, and spoilage.

Two main cannabis supply chains exist in Canada since the legalization of recreational cannabis: an illicit supply and a legal supply. The illicit market existed in Canada pre-legalization; however, since legalization, the legal market has been gaining ground, with more people accessing cannabis through legal channels.

Ensuring Compliancy in the Legal Market

The legal industry is one in which all components of production and supply are compliant with regulations and policies. Legal entities are inspected and audited routinely by external parties, obtain necessary licenses for production and sale, employ quality management programs, and work in controlled/sterile environments when necessary. Additionally, legal entities implement routine quality assurance and quality control checks in their production/supply processes to ensure a high-quality, safe, and consistent product is delivered to consumers. While legal entities bear additional overhead costs associated with regulatory compliance, it is understood by the industry that this is a necessary step toward fostering a safe and prosperous cannabis industry in Canada.

Safety and Quality of Products

Surprisingly, a significant proportion of cannabis users in Canada have yet to be influenced by safety and quality when purchasing products. According to Canadian Cannabis Survey results released in 2020, price was the predominant consideration when purchasing cannabis. Moreover, the ability to purchase from a legal source was one of the least influential factors.

The number of Canadians consuming illicit cannabis warranted an investigation into whether these products are equivalent to legal products with respect to consistency, safety, and quality.

Our scientists investigated this via a series of experiments that included analysis of potency, microbial and metal contaminants, pesticides, foreign matter, and uniformity of mass. Potency claim accuracies were also evaluated. Data from these experiments follows.

According to the regulations, legal cannabis flower products must have potency claims based on testing results, with certificates of analysis kept on-hand by licensed producers to support those claims.

With respect to cannabis edibles, the regulations specify different tolerance limits based on the amount claimed to be in the product. An edible cannabis product with a claimed potency between 2 mg and 5 mg of THC must be within 80 – 120% of the claimed amount. For products containing more than 5 mg of THC, the label must be within 85 – 115% of the claimed amount. None of the illicit edible products would not meet this specification whereas only one legal product (Legal 5) would not meet specifications.

As indicated in the results, potency claims could not be evaluated for some illicit products due to lack of clarity on the label. For example, the label for Illicit 7 claimed to have 68 mg of THC per serving and 68 pieces per pack, however, there were only five pieces in the pack. Moreover, the claim for Illicit 8 was ten pieces and a total of 500 mg THC in the pack, however, there were only five pieces. For this reason, accuracy claims for Illicit 7 and Illicit 8 potency could not be determined given it was unclear what the claim was. As a result, accuracy of illicit edible potency claims was either indeterminate or ranged from 23 – 38%. Accuracy of potency claims for legal products could all be calculated and ranged from 67 – 105%. Interestingly, Legal 5, which was least accurate in potency claim (67%) had a package date over a year old by the time it was analyzed. For this reason, it may be beneficial to consider guidelines to address shelf-life/stability testing of this type of product in the future.

Lack of production details meant it could not be ascertained whether these products originally contained the claimed THC and degraded, or whether the THC was never the amount claimed. Regardless of rationale for the discrepancy, consumers who purchase these products believe they contain these claimed levels of THC.

The data suggests that uniformity of units within the same package is more consistent for legal products compared to illicit products. For example, RSDs (Rate of Standard Deviation) from measurements of multiple units in the same package were as high as 27% (Illicit 8) and 30% (Illicit 7) compared to 1.7% (Legal 7) and 5.1% (Legal 6). For all samples tested, no foreign matter was detected with the exception of Illicit 5, which contained a 4-inch white/blonde hair as well as three small unidentifiable objects.

All flower samples, whether illicit or legal, had no detection of E. coli, Pseudomonas aeruginosa, Staphylococcus aureus or Salmonella. For cannabis flower intended for inhalation, Health Canada specifies that the limits in chapter 5.1.8 of the EP on herbal medicinal products for oral use are acceptable. Some licensed producers, however, are opting to use more stringent limits. The data shows that four of the six illicit flower samples would not meet the specifications for microbial contaminants, BTGN (biletolerant gram-negative bacteria), yeast, or mould.

Considerable differences were observed in this study between illicit and legal cannabis products with respect to accuracy of label claims, consistency of product, and level of contaminants.

More specifically, the data resulting from this study provides evidence that:

Read the complete report Comparison of Illicit and Legal Cannabis.