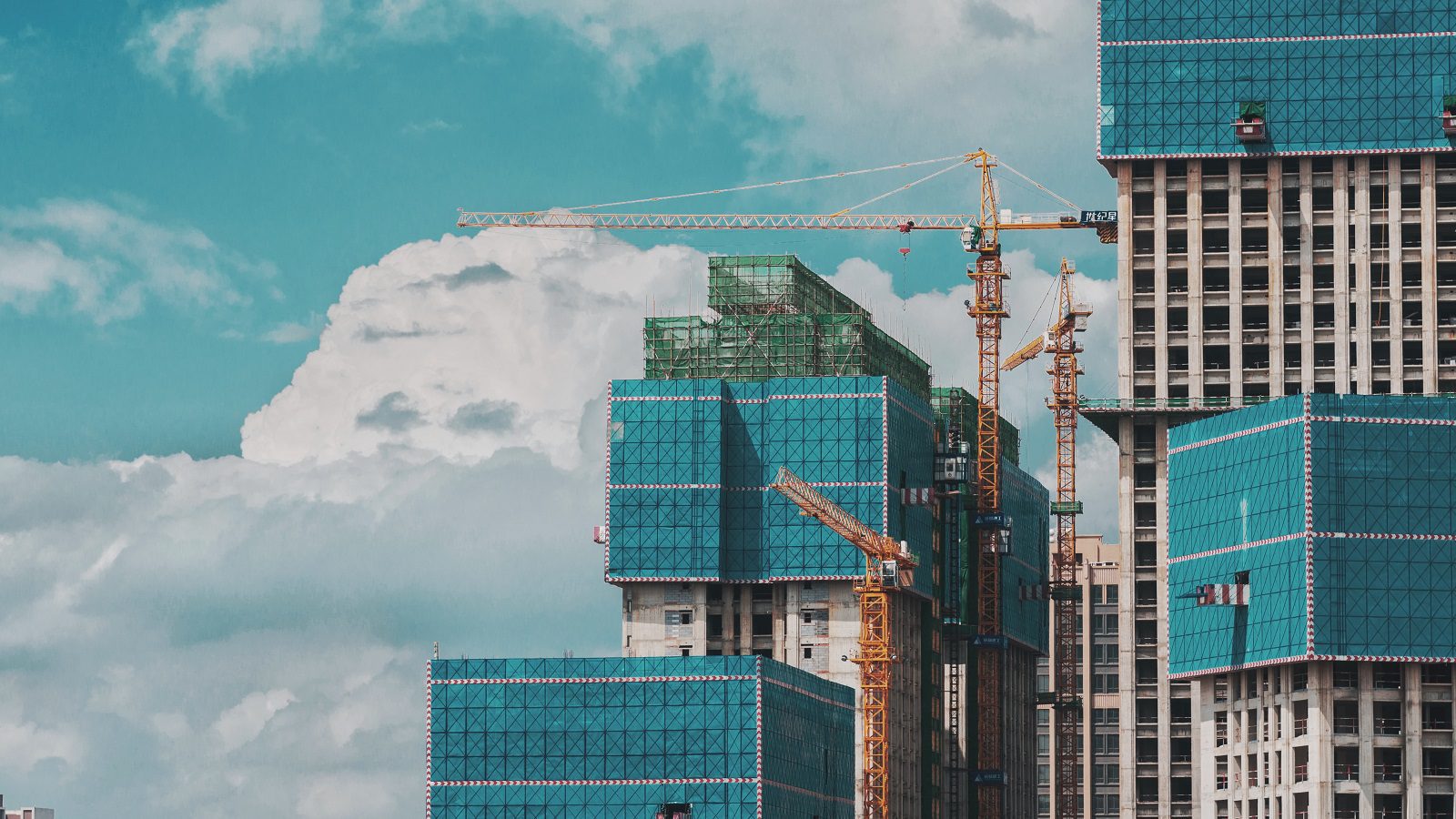 As of June 30th, the total construction pipeline in Canada stood at 261 projects/35,662 rooms, up 3% by projects year-over-year (YOY) and up 7% by rooms YOY, according to Lodging Econometrics (LE) Q2 2022 Canada Construction Pipeline Trend Report.

During the first half of the year, Canada’s tourism and hospitality sector saw an increasing number of domestic and international visitors comparable to those seen since the on-set of the pandemic. While larger group demand has been slow to return, smaller group, meetings, and leisure activity is on the upswing in urban areas and popular tourist destinations. As booking and occupancy numbers have increased in these markets, so has the interest of developers and investors.

Currently, there are 59 projects/7,657 rooms under construction in Canada. Projects scheduled to start construction in the next 12 months has the most substantial shift in projects YOY, showing a 32% increase with 98 projects/13,707 rooms. Projects in the early planning stage are at 104 projects/14,298 rooms.

At Q2, the top provinces with the most projects in the pipeline are dominated by Ontario at 148 projects and a record-high of 20,539 rooms and accounts for 57% of the projects in Canada’s total pipeline. Next is British Columbia with 42 projects/6,868 rooms and then Alberta with 23 projects/2,125 rooms. Together these three provinces account for 82% of the rooms in Canada’s Pipeline.

The top five cities are led by Toronto with 64 projects/9,262 rooms, claiming 25% of all projects in Canada’s total construction pipeline. Following distantly is Vancouver with record-high project and rooms counts of 18 projects/2,661 rooms, then Montreal with 14 projects/2,038 rooms, Niagara Falls with 12 projects/3,797 rooms, and Ottawa-Hull with 10 projects/1,693 rooms. These five cities account for 55% of the rooms in the total pipeline.

The top franchise companies in Canada’s construction pipeline at Q2 are Marriott International leading with record-highs of 73 projects/10,096 rooms, followed by Hilton Worldwide with 64 projects/7,682 rooms, and InterContinental Hotels Group (IHG) with 42 projects/4,325 rooms. These three companies make up 69% of the total projects in the pipeline. The largest brands in the pipeline for each of these companies are Hilton’s Hampton by Hilton with 26 projects/2,930 rooms, IHG’s Holiday Inn Express, with 20 projects/2,157 rooms, and Marriott’s Fairfield Inn with a record-high project count of 17 projects/1,613 rooms.