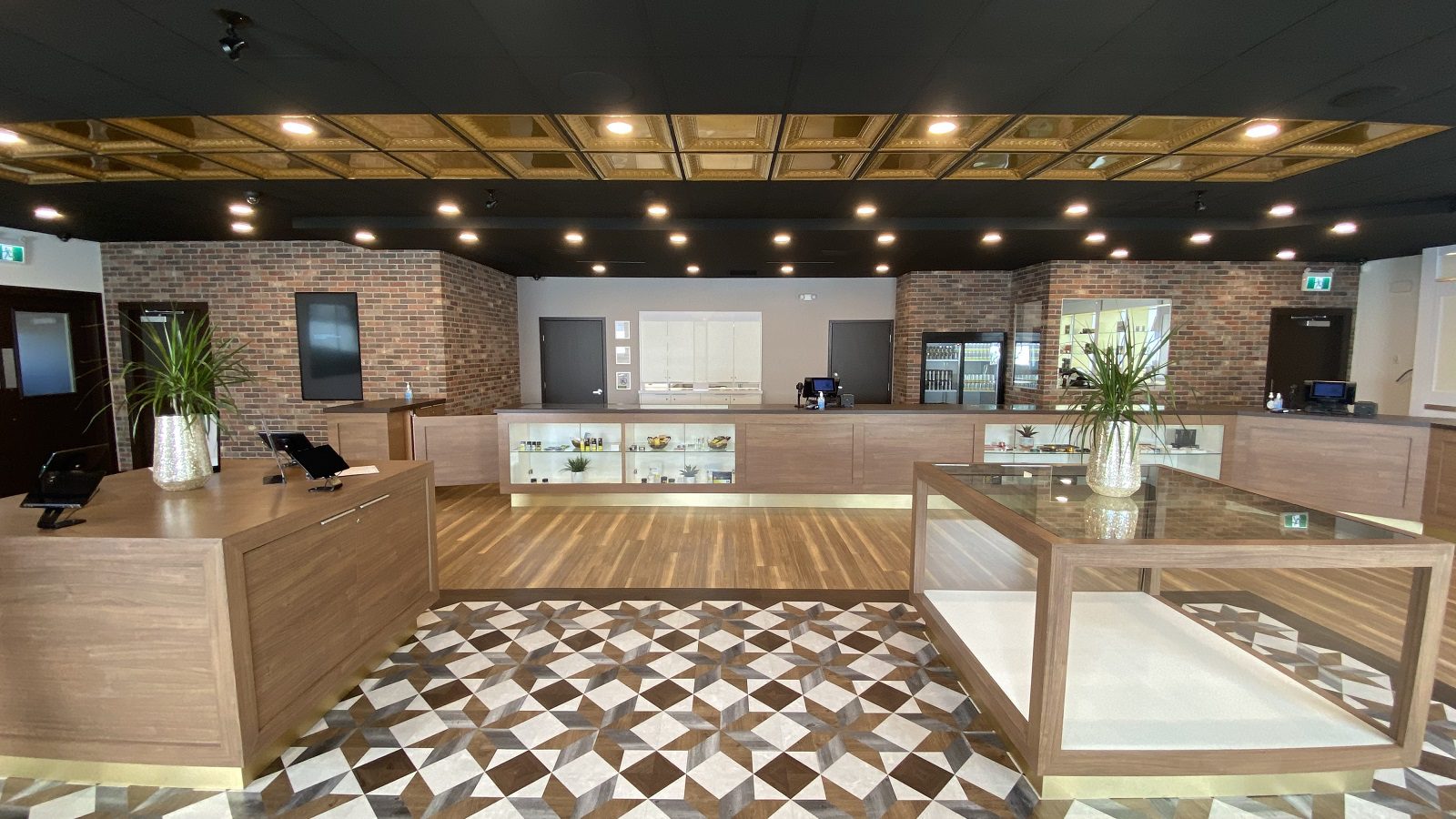 Ontario continued to authorize a lot more store openings in October as they grew from 1152 stores authorized to open in September to 1210. There are still a lot more in the line to be processed though.

Alberta’s growth has been slow but steady but that growth is eroding the average sales per store. However, they do boast the highest sales per capita.

British Columbia’s store numbers are still relatively small due to the large number of municipalities that have opted out of opening cannabis stores. Hopefully as the stigma continues to decline, councils will see the light and allow more stores to open.

Despite the higher number of stores, retail sales have not increased much since August 2021. September sales across Canada increased slightly from August with a negligible increase of 0.2%.