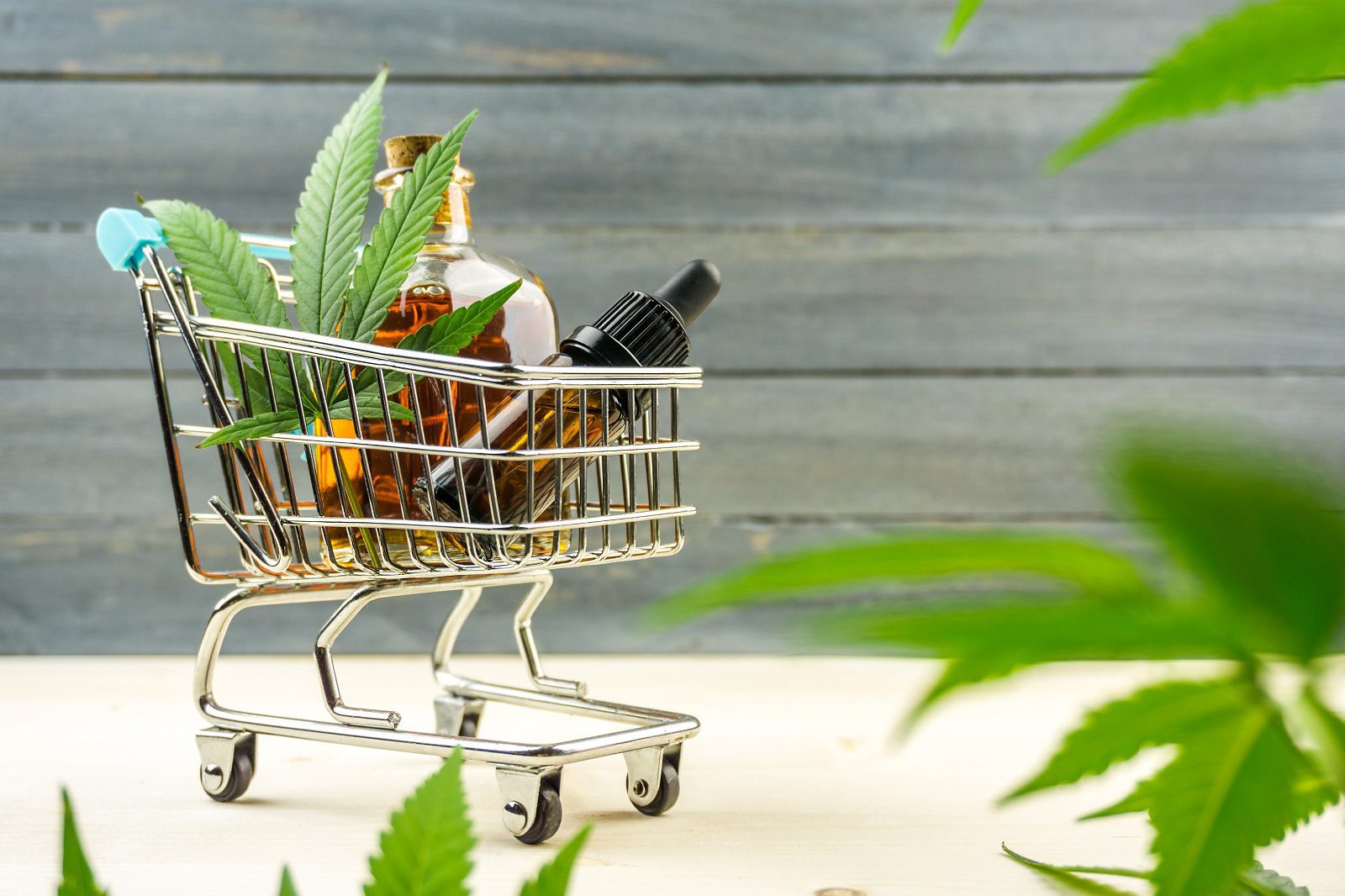 Deep Dive: Stores and Sales Per Capita in 2021

Legal cannabis spending continues to grow, more provinces are offering delivery options, and the nation’s store count surpassed 3,000 in February, after the cannabis industry contributed a record $43.5 billion in 2021 to the national GDP since legalization.

Sales and Stores Per Capita by Province

Sales and Stores Per Capita by City

Note: based on store numbers as of December 31, 2021. Sales data based on Statistics Canada December 2021 data.

Quebec
Quebec has the highest sales per store in Canada at an average of $685,839.51 per store. Its only legal retailers are its 81 government-run stores. Despite its efforts to provide residents access to legal cannabis and steer them away from the illicit market, one store serves 106,557 people—the highest population per store in Canada by a long shot.

These numbers have increased slightly since August 2021, with Montreal experiencing the biggest increase in sales per capita (an increase of 5.9%), but Quebec shows little sign of improving its store to population ratio.

Atlantic Canada
Similar to August 2021, New Brunswick once again has the second highest average sales in Canada at $351,800 per store. While the number of stores has remained the same, this is a drop of 2.2% over the last five months from $359,600 per store in August.

The province’s 20 government-run Cannabis NB stores also serve the second highest population per store, behind Quebec at 39,715 per store. Per capita, the people of New Brunswick spend $8.86, a drop from $9.11 in August.

In December 2021, legislation was introduced in New Brunswick that will allow new forms of retail in the province, including private retail stores and farmgate stores. It is hoped these new stores will further help combat the illicit market.

Newfoundland & Labrador averages $168,888.89 in sales per store and $11.65 per capita, the third highest sales per capita in the country, behind Alberta and Saskatchewan. Each of its 36 stores serves 14,493 people.

British Columbia
British Columbia’s sales per store are close to the national average at $132,781.73 per store. The province’s 394 stores serve 13,324 people per store. But these numbers are very different at the municipal level. Vancouver’s 56 stores bring in an average of $308,803.57 per store and serve 40,357 each. While British Columbians spend $9.97 per capita, Vancouverites spend $7.65 per capita.

Industry advocacy groups have recently called on the provincial government to address barriers that limit access to legal cannabis products for residents of BC, including consumer access, regulatory costs and taxation, and market design.

Alberta
Once again, Alberta is at the bottom of the list when it comes to average sales per store. Each of the province’s 731 stores bring in $89,905.61 on average—a number that has remained relatively consistent despite the number of stores increasing from 673 in August 2021.

Albertans are the best served, with each store serving an average of 6,107 people per store—the lowest in Canada. Residents also spend the highest per capita (out of the provincial averages) at $14.72.

Analysts continue to question when Ontario and Alberta will reach their saturation point. While sales per store dropped in Ottawa, Toronto, Edmonton, and Calgary from August to December, sales per capita is on the rise.

With more provinces allowing online sales, more consumers buying from legal retailers, and store numbers continuing to grow, it will be interesting to see how these numbers change in 2022.