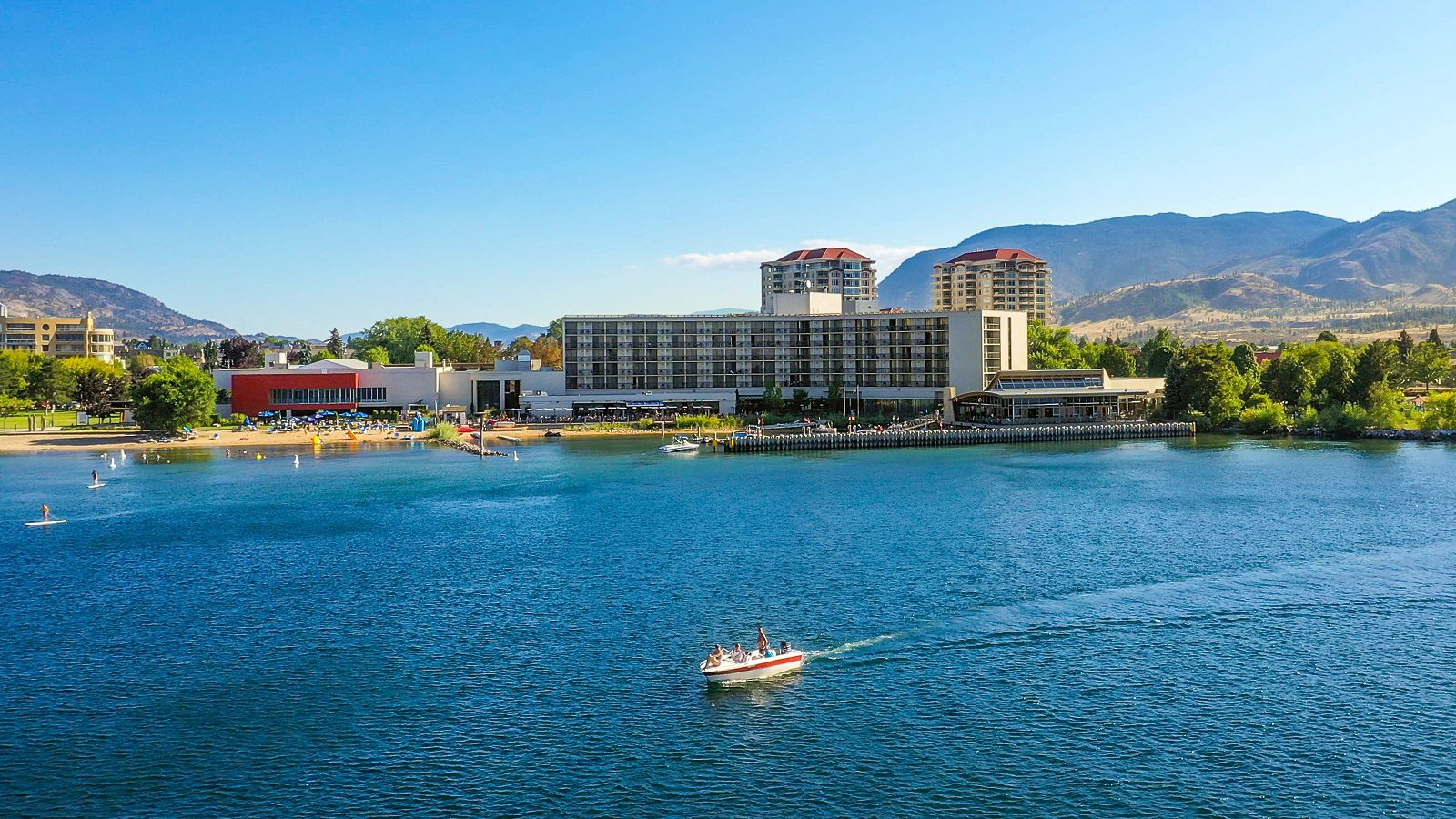 Following seasonal patterns, Canada’s hotel performance fell from the month prior but average daily rate (ADR) and revenue per available room (RevPAR) were higher than the pre-pandemic comparables, according to STR’s October 2022 data.

“With the height of summer travel behind us, Canada’s lower hotel performance in October was expected,” says Laura Baxter, CoStar Group’s director of hospitality analytics for Canada. CoStar Group is the parent company of STR.

“The top-line performance metrics, however, are still making an impact. RevPAR, which is historically just over $100 for the month, reached $120, marking Canada’s strongest RevPAR for any October on record,” Baxter says. “Room rates continue to drive recovery despite a decline in the ADR index over last month. When adjusted for inflation, rate growth remains in positive territory, but only marginally. Many in the industry are closely monitoring the strength of the transient leisure segment, which has led recovery so far. The dynamic between the leading and lagging segments remain intact, with transient and weekend occupancy leading, up 5% and 3% compared to 2019, respectively. Meanwhile, group and weekday occupancy, the latter of which can be used as a proxy for business travel demand, remained below pre-pandemic performance, down 11% and 3%, respectively.”

Among the provinces and territories, Nova Scotia recorded the highest October occupancy level (79.9%), which surpassed the pre-pandemic comparable by 9.0%.

“STR and Tourism Economics’ forecast has been downgraded slightly due to the assumption that the country will enter a moderate recession in 2023,” Baxter notes. “Despite the downward revision, year-on-year growth is still expected in both occupancy and ADR, up 5.5% and 3.5%, respectively. Despite the small change, the overall recovery pattern remains the same as the previous forecast, with ADR and RevPAR expected to exceed the 2019 benchmark in 2022, while occupancy is anticipated to fall in line with pre-pandemic levels in 2024.

“Limited supply pressure should help sustain performance in 2023. Given the reduced amount of new project starts in 2020 and 2021, the number of projected new rooms in 2023 is expected to fall 45% compared to the previous peak in 2018.”