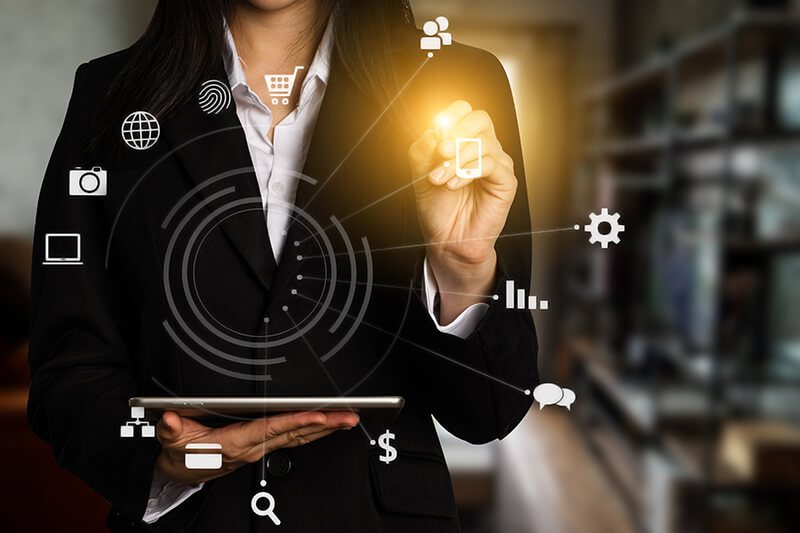 The only thing more cliché than influencers is the media’s insistence that they’re “over.” Influencers have always, are currently, and will always be influential. That’s the source of their power and the inherent quality that makes them influencers in the first place.

Before the Internet, the people with influence didn’t have a special title. We called them celebrities, or athletes, or leaders. A lot of the time the people who had the real influence went entirely unrecognized; they were the icons of their respective communities to whom people looked for advice and inspiration.

Then, two things changed:
1. The Internet showed up and multiplied the impact that influencers of every type could have.
2. Digital data allowed brands to quantify that impact and thereby reward it.
The result was that the real source that was driving buying decisions was revealed, and social media created a way for brands to seek it and take advantage.

Just a few years prior, Malcolm Gladwell published his best seller The Tipping Point that aimed to figure out how trends and ideas spread, ultimately hitting their critical mass and cascading across popular culture. (#notsponsored)

Marketers everywhere ate it up, especially the way that Gladwell broke down these movements into a few key, necessary characters. He suggests that in order for trends to catch fire and spread they need Connectors (people who are connected to a disproportionately large number of other people), Mavens (experts on a topic who the community goes to for advice), and Salespeople (the party-starters, people who can convince the community of pretty much anything that they want).

The book was written in 2000 and, at the time, actually putting those ideas into practice was logistically challenging. How could you tell who was better connected, or trusted? How could we possibly tell who the best salesperson was?

Then, YouTube and Instagram happened. The number of connections that a person has is prominently displayed. Their expertise is shared in public, and to measure their ability to sell, all we had to do was look at their followers to see if they were wearing/buying/dancing the same way.

Social media didn’t create the power of the influencer, it just amplified it.

Where There’s Power There’s Money
Last year American brands spent a reported $1 Billion working with Internet influencers to capitalize on the apparent gold rush that was happening. A lot of those brands blindly tossed their money after follower or view counts, trusting in the model and believing that those simple metrics would result, not only in reach and awareness but in direct influence over people’s purchasing decisions.

The entire category of influential people is being held up and scrutinized because some brands were duped into handing cash over for likes. They point to fake followers and vapid content as self-evident indicators that this “influencer trend” is about to come crashing down.

But when we take just a moment to consider what we’re talking about, even the premise of that statement starts to become ridiculous very quickly.

Humans Naturally Seek Out Influence
It’s an evolutionary necessity. There’s just no way for us to be constantly gathering primary data about each and every decision we make throughout the day in order to know which berries are good to eat, or which agricultural techniques will bear the largest crops. Multiply those choices many times over and we have a world where we are asked to make thousands of choices each day: What to wear; what to eat; which forms of entertainment are best for us; and even what we should believe. Each present a surplus of options that we can’t possibly sort through. Even the most independent thinkers among us are only able to select a few of those opportunities to research, understand, and make an original choice. For the rest, we rely on the tested and true method that has historically allowed us to pool our collective knowledge and become more efficient and powerful than any one person ever could in isolation.

We’re All in the Business of Persuading People
So what does that mean for us in 2019? How does influence apply to our organizations and what can we do about it?

Influence is more competitive and vital than ever. Once we’ve developed a great product or service, influence is the only thing we have that can materially impact its adoption and spread. What we need to do is to kill the hyper-narrow definition of influence that we’ve adopted since the dawn of Instagram and broaden it to allow ourselves to see the wide array of opportunities that exist.

The barbershop and the pub have always been a hub of influence. Community organizers, whether they post online or not, influence people every day. Coaches help their players get into the right equipment, sommeliers help people to choose wine, and hotel staff direct travellers around a new city. Influence is everywhere, and while the selfie-bubble may be popping, the power that it once had isn’t destroyed, it will simply find another source and keep on doing the important work of helping us to make more efficient choices.

Conner Galway is president of Junction and is a speaker at the BC Hospitality Summit taking place April 7-9, 2019 in Kelowna. He can be reached at 604.505.0444 or conner@junctionyvr.com.