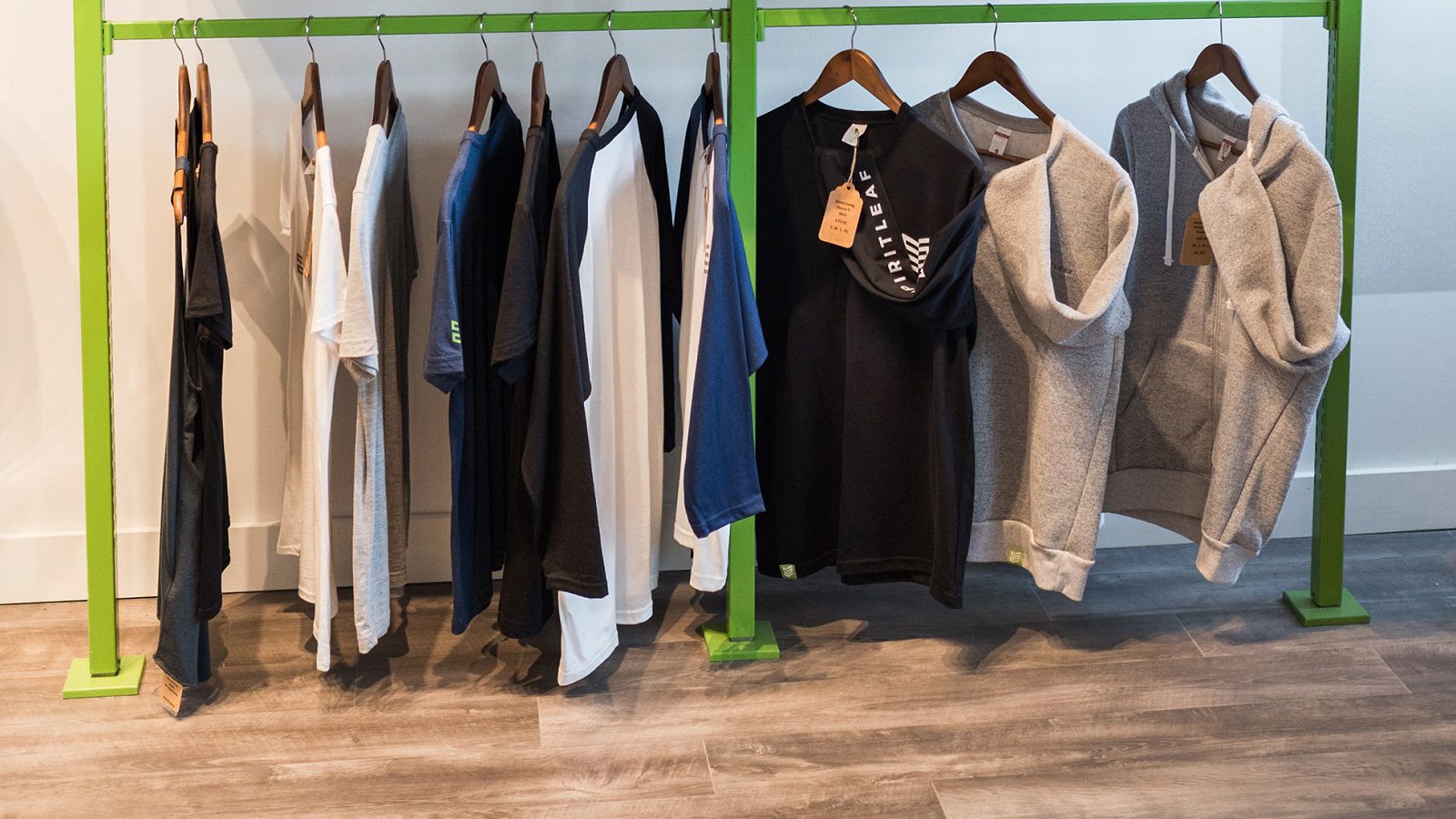 Across Canada, the guidelines for which ancillary products a cannabis store can sell vary widely.

According to the Ontario government, stores can sell ancillary products such as shopping bags, magazines, cookbooks, and themed apparel. Cannabis retailers in Ontario are prohibited from selling foodstuffs, beverages that don’t contain cannabis, and organic solvents.

In Alberta, stores can’t sell swag of any kind. They also can’t sell food, other consumer goods, or organic solvents.

Saskatchewan’s cannabis retail laws are somewhat more liberal. Any ancillary items sold must directly relate to cannabis, which may include cannabis cookbooks, cannabis magazines, branded or themed apparel, cultivation equipment, home extraction equipment, and gift cards. Saskatchewan retailers cannot sell tobacco products, alcoholic beverages, hemp products (that do not otherwise fit into a category of products that can be sold), lottery tickets, snack foods, non-cannabis beverages, and organic solvents. Further, cannabis stores cannot sell ancillary items that in the Saskatchewan Liquor and Gaming Authority’s opinion encourages the overconsumption of cannabis, the consumption of illicit cannabis, or the consumption of cannabis by minors.

The Yukon’s regulations are much different than the Northwest Territories. They are only allowed to sell cannabis related accessories such as bongs.

“On the East Coast stores can sell accessories but not ancillary merchandise.”

On the East Coast, New Brunswick and Labrador, PEI, and Nova Scotia only allow stores to sell accessories but not ancillary merchandise.

Cannabis laws in Canada are in a state of flux as the plant becomes more mainstream, like alcohol after the days of prohibition, so we may see more products become available for sale such as those found in Saskatchewan’s stores.