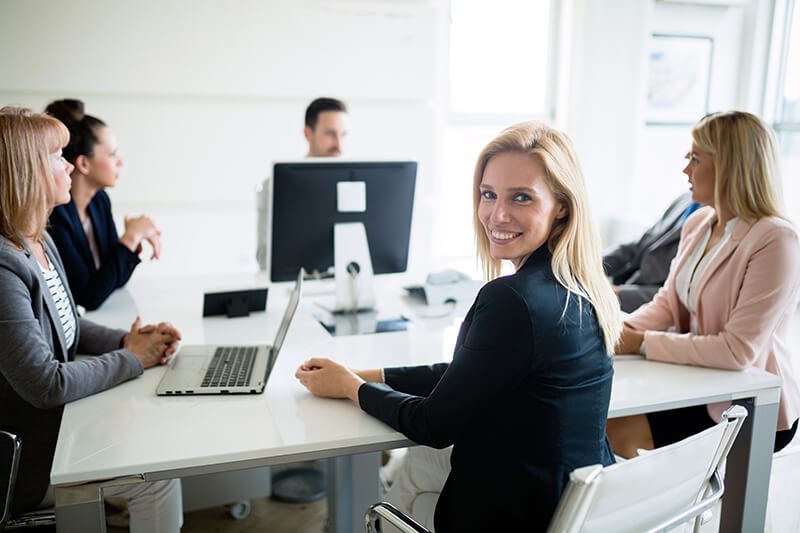 The biggest tip I can give marketers and salespeople is that increasing the frequency of contacts with a prospective customer is going to increase the response you get from your offers, whether those offers are made through advertising or sales calls.

Multiple exposures means following up with the same list of prospects or customers several times, using the same media. For example, instead of taking one ad in a trade magazine, you book a series of four ads so you’re reaching the same prospects multiple times. Rather than mailing once to your database, mail the same people four to six times.

Another way to get multiple exposures is through combinations of media. If at the same time the prospect is receiving mail from you they also view your ad in a magazine, see you at a trade show, receive your newsletter, and get a voicemail from you, they suddenly feel they know you and your company. You will have created instant recognition of your name and business and prospects will be more receptive to your offer.

On the flip side, I too often hear, “I’ll take one ad and see how it goes.” What would happen if you called a prospect once and then gave up, or if you attended a trade show and never followed up with anyone? I can assure you that you would not get very good results.

When developing your marketing strategy for next year, plan how you’ll achieve those multiple exposures. Ensure that all of your marketing materials have a consistent image, so that they’re immediately identifiable with your company. When someone sees your ad it should look like your website and your trade show booth. Use an easy-to-remember slogan that people will identify with your business.

From a sales perspective, following up more often with fewer prospects will yield you more sales than just one contact with a large number of prospects. I often hear from prospects that I’m very persistent because I don’t give up on good prospects, and I get acknowledged from clients who thank me for always following up with them. Would your clients say the same thing?

Combining direct and indirect contacts with your prospects and customers is the easiest way to achieve multiple exposures. You may not want to leave four voicemails in one week, but you can leave one voicemail, place an ad in a trade magazine, email an article of interest, and connect via LinkedIn or Twitter.

Most salespeople give up contacting prospects after three or four contacts, yet all studies note that people are not going to buy until well after the seventh contact. What are you going to do to achieve more than seven exposures?