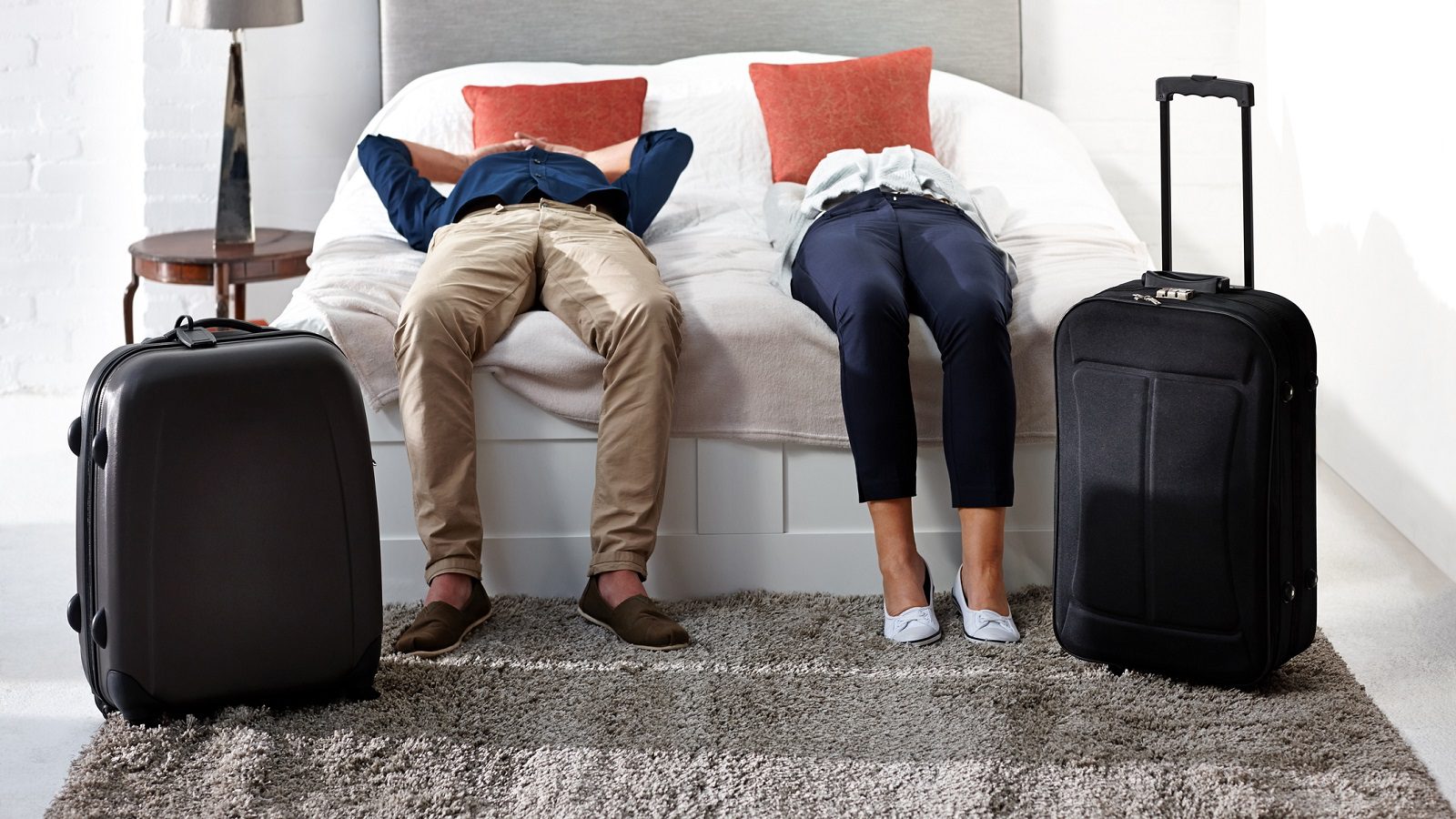 Canada’s monthly hotel rates exceeded 2019 levels for the first time since the pandemic began, according to STR’s March 2022 data.

“Hotel performance improved significantly with the elimination of nearly all COVID-related restrictions across the country,” said Laura Baxter, CoStar Group’s director of hospitality analytics for Canada.

“The absolute occupancy level was the highest for any month since September 2021, with the index to 2019 reaching a pandemic-era high at 89,” Baxter said. “In addition, the lack of gathering restrictions allowed group demand to reach its highest level since February 2020, which bodes well for the outlook near-term. We typically see group travel rise until June before being replaced by transient leisure demand over the summer.

“While room rates surpassed 2019 levels ever so slightly in March, the momentum has continued into April, with rates currently $2 ahead of the pre-pandemic comparable. Similarly, RevPAR in all location types, excluding urban and airport hotels, exceeded 2019 comparables in March. While urban and airport hotels are lagging in overall RevPAR, weekend levels returned to what was seen pre-pandemic, showing continued strength from the leisure segment. Weekday performance remains under the microscope for many hoteliers, but there have been green shoots in the data. The weekday RevPAR index, which can be used as a proxy for the return of the corporate segment at this time of year, showed significant improvement in March.  However, leisure demand during the March break will have likely inflated the index slightly, so April’s results will be a better gauge of metric.

Among the provinces and territories, British Columbia recorded the highest March occupancy level (63.2%), which was 4.6% below the pre-pandemic comparable.

“The outlook for the rest of the year is positive, especially now that testing requirements at the border have been lifted and international arrivals are expected to gradually increase,” Baxter said. “Occupancy is currently forecasted to reach 57%, while ADR is expected to come in at $158 for full-year 2022. The longer-term position remains relatively consistent with previous versions of the forecast. RevPAR is expected to come within $2 of pre-pandemic results next year and exceed 2019 levels in 2024 in nominal terms. However, when adjusted for inflation, it extends the full recovery position beyond 2025.”