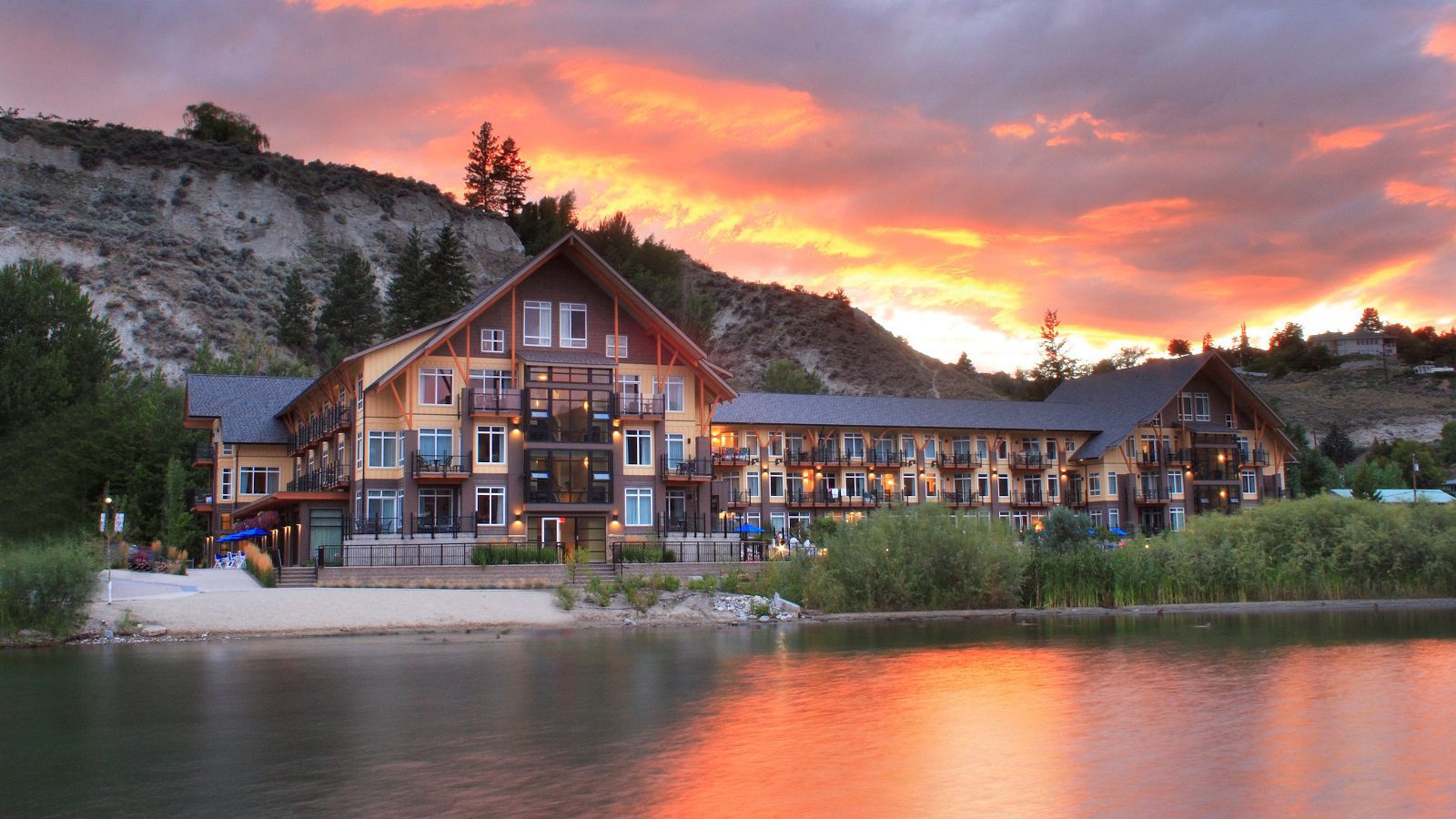 Canada’s hotel performance came in lower than the month prior but showed improved comparisons to 2019, according to STR’s November 2022 data.

“When indexed to 2019, the key performance metrics aligned with the previous recovery peak in July,” Baxter notes. “The improvement over recent months was partially due to a higher occupancy index, which was 1.6% above the 2019 pre-pandemic comparable. New recovery milestones were realized in both weekday and weekend occupancy, signaling strength in both corporate and leisure travel. The weekday occupancy index, which can be used as a proxy for corporate travel demand recovery, was in line with 2019 for the first time of the pandemic era. The weekend occupancy index, used as a proxy for leisure travel recovery, pushed ahead to 107% of the 2019 level. Transient occupancy also reached an all-time recovery high, up 10% over November 2019, while the group index was slightly softer than last month, down 13% compared to pre-pandemic levels.”

“Meanwhile, ADR was also on an upwards trajectory, with the lift over 2019 coming in stronger month over month. Nominal growth in the metric was up 14.8%, and with overall inflation slightly cooling in November, real ADR growth was 1.6%. The added momentum comes from improvements on weekends, as weekday ADR has remained steady. With weekend occupancy at an all-time high, weekend rates hit a new recovery milestone, up 22% over 2019.

Among the provinces and territories, Manitoba recorded the highest November occupancy level (76.6%), which surpassed the pre-pandemic comparable by 16.3%.

Among the major markets, Vancouver recorded the highest occupancy (75.9%), which was 3.5% above November 2019.

“Overall, we expect a strong finish to the year with December events such as the two-week UN Biodiversity Conference (COP 15) in Montreal set to positively impact demand and ADR. Holiday parties are also back in force, which will improve F&B revenue,” Baxter says.