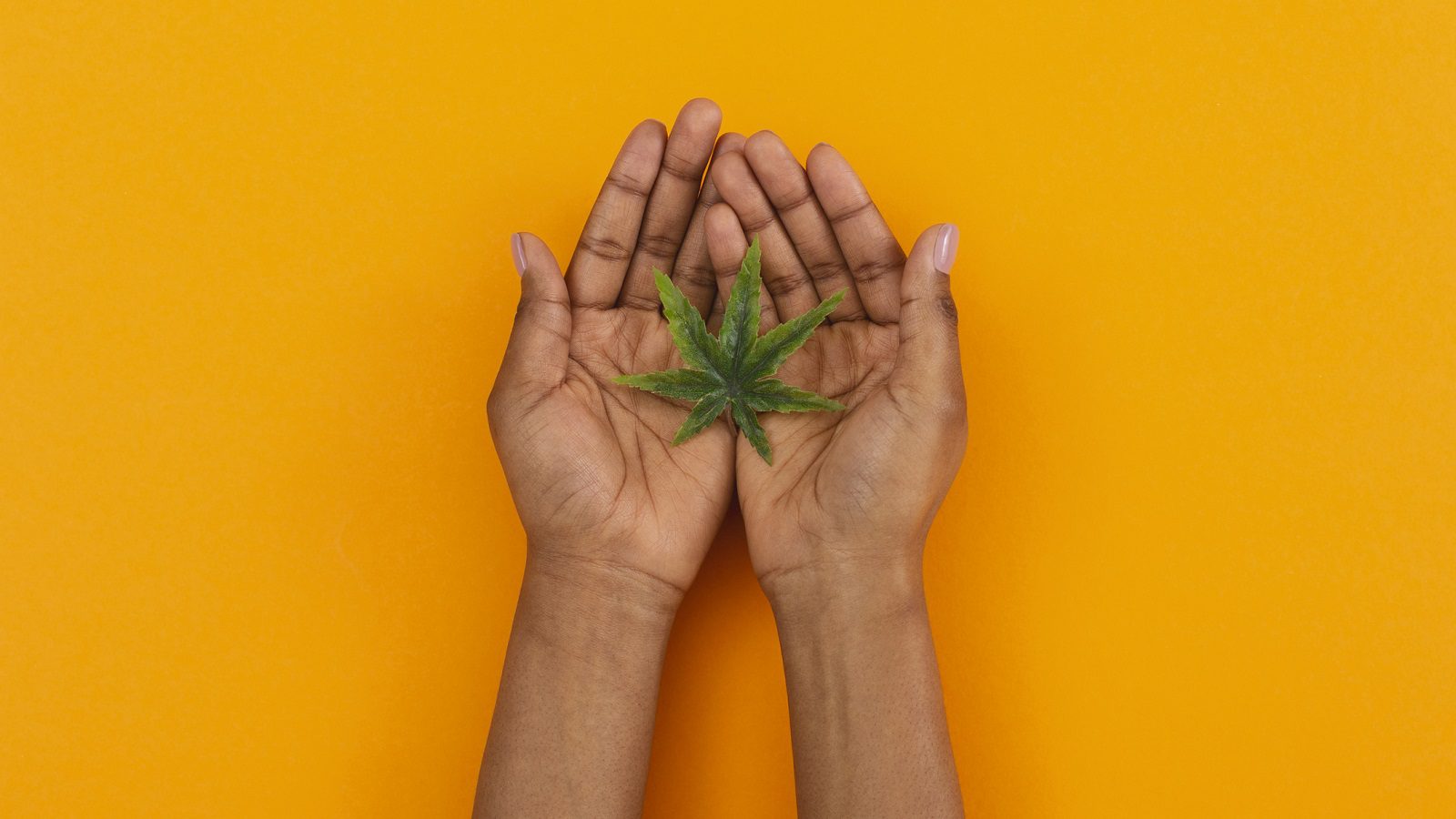 Keepers of the Land: The BIPOC History of Cannabis

Black, Indigenous, and People of Colour (BIPOC) are inevitably historical keepers of the land. Their spirituality and traditional customs are rooted to the core of Turtle Island with immense mutual respect. This article will explore a similar history and connectivity between North America’s BIPOC and the long history of cannabis.

A glimpse into the history of cannabis and its use takes us back approximately to the third millennium BC, into Asia where it has been archeologically, biologically, and scientifically proven to exist for reasons beyond consumption.

Documented use around 500 AD indicates the herbal medicinal application of the plant with notations on burning and inhalation of seeds beginning around 800 AD. The earliest commonality was among shamans and medicine people who used the herbal plant in ceremony and ritual. Adaptation to textile, rope, and sails, in North America, Europe and Africa, was introduced through colonialism and with the intent to produce commercial agriculture—and where there is colonialism, we also find lateral violence.

The history of cannabis must also reflect the historical War on Drugs, an initiative that profiled, incriminated, and incarcerated a massive percentage of the BIPOC demographic beginning in the early twentieth century and lasting until recent decriminalization and legalization regulatory amendments. The use of media fearmongering through movies such as “Reefer Madness”, which implied that cannabis caused Black and Hispanic men to assault white women, helped solidify the stigma as well.

BIPOC in the Industry

Canada recently celebrated the third anniversary of cannabis legalization. While each province has mandated a preferred model to regulate their respective industries, we have yet to see a mutually consulted Indigenous cannabis framework. Calls to action and remedies for reconciliation are paramount on government lists, yet conflict persists.

Canada’s national and provincial Metis governments and affiliations had until recently steered clear from cannabis industry participation. While land ownership and occupancy remain an ongoing legal battle for the Manitoba Metis, a recent announcement regarding a new tripartite MOU between Green Mountain, Sunnybrook Health Sciences Centre, and the Manitoba Metis Federation notes the MOU will increase cannabis research and development with world-leading scientists, contribute to knowledge about the effects of cannabis consumption, develop intellectual property, and determine which cannabinoids work most effectively for a range of symptoms and complaints.

As a Metis cannabis enthusiast and educator, I recognize the economic development opportunities when attending cultural gatherings in fields of empty acres—the potential for cultivation, processing, and packaging facilities is enormous. In my personal experience and shared Metis opinion, it appears people are torn between cannabis, culture, and religion.

In the USA and Canada, black-owned cannabis businesses have been steadily breaking news while becoming the norm. From mom-and-pop shops to celebrity-endorsed or invested top-shelf brands, these entities are paving the way for international BIPOC markets. Some American states have initiated custody release programs for offenders incarcerated on cannabis-related offences. Other states like New York have geared toward flipping correctional facilities into high-level quality-assured cannabis production sites.

In India, Mexico, and Israel, cannabis remains illegal while North American citizens of the same demographic relinquish an historical connection to cannabis.

As with other restorative justice principles and approaches, cannabis culture requires a decolonization and healing process, no doubt requiring BIPOC participation and consultation in order to flourish. North American immigrant and BIPOC citizen trailblazers continue setting precedent for their activism and advocacy, educating on and utilizing the many beneficial factors that the cannabis plant provides along the way.

Paramount to the equation is that no arrests or deportation are necessary.

Jordan Fleury is a freelance cannabis writer and host to the #decolonizecannabis Podcast.