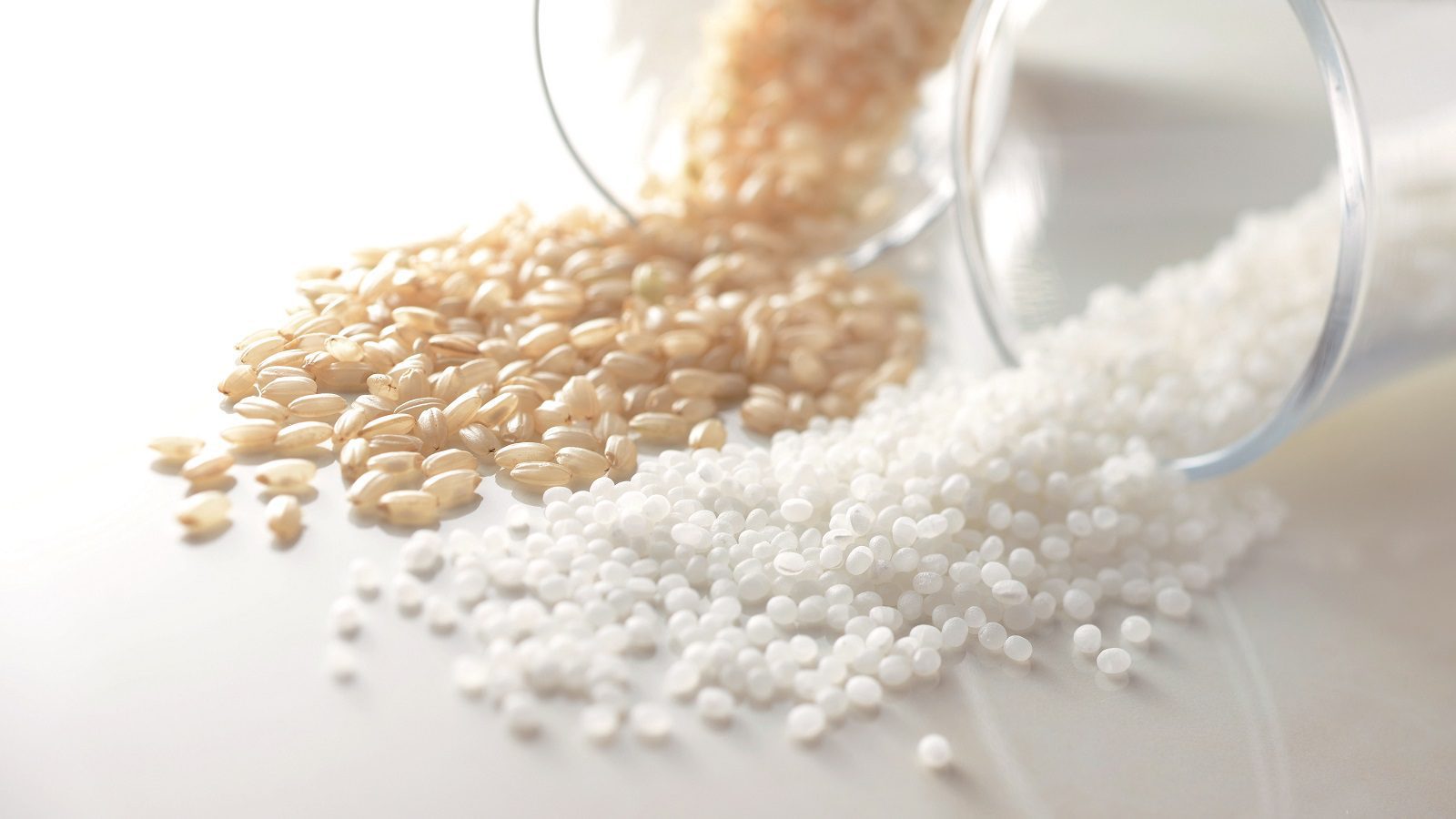 What’s All the Buzz Around Premium Saké?

Some years ago, many of us first “experienced” saké as an inexpensive, piping hot drink shot back over a Japanese meal. Today, we can find premium sakés ranging from $25 to over $1,200 per bottle, seen everywhere from Italian restaurants to local pubs. Why this sudden interest from connoisseurs to chefs in these premium sakés?

In a word—versatility. Industry professionals are discovering that premium saké is a true food pairing dream. Delicate, fruity, floral, and complex often describe this new generation of saké.

Saké has 1/4 the acidity of wine, allowing greater food pairing freedom. Also, lactic acid is generated early in saké production, lending itself to naturally and easily dance with dairy-based dishes.

“Saké is now featured on many Michelin-star restaurant wine lists.”

These delicious food-friendly characteristics are one big reason why saké is now featured on so many Michelin-star restaurant wine lists.

An old Japanese saying declares “saké does not fight with food.”. This makes sense, as what doesn’t go with steamed rice?

What exactly is saké? A spirit? Definitely not—saké is brewed, not distilled, and has much lower alcohol (around 15%). A beer? While both are brewed, saké’s unique fermentation process places it in a category all its own. Then it’s a wine? Again, no. While it “plays” like a wine, it is not made from fruit, and its fermentation is much more complex. Then, what is saké? Well, saké is sake—recognized as the bona fide 4th major category of alcohol.

Saké has been made in Japan for over 2,000 years. Key processes developed over 500 years ago remain the foundations of modern day saké production, including pasteurization, hundreds of years before its ‘discovery’ by Louis Pasteur. Recently, the craft has significantly evolved, thanks to refined rice polishing and intricate fermentation techniques, which finesse saké to its exquisitely modern style.

“Saké is one of the purest alcohol beverages, and claims numerous health attributes.”

Saké is recognized as one of the purest alcohol beverages, as it has no sulfites and claims numerous health attributes, developed during fermentation. There are only four core ingredients: rice, water, yeast, and koji-kin (enzyme), combine to create those complex fruity notes. How can we possibly get cantaloupe, honey, and tree fruit aromas and flavours from rice and water? The magic is orchestrated throughout saké production, beginning with rice polished to a specific ratio, then steamed and carefully guided through a starch to sugar conversion, ultimately culminating in the complex “multiple, parallel fermentation”. Through each stage, the brewmaster (often referred to as the critical 5th ingredient) skillfully manages all the components and processes (ingredients, water, temperatures, times) to craft a seemingly infinite number of possible flavour profiles.

The amount of rice polish will dictate the classification of the premium saké, noted on the label as (Junmai) Ginjo (min. 40% polish removed), or (Junmai) Daiginjo (min. 50% polish removed). If brewer’s alcohol is added for a different stylistic expression, the prefix Junmai is removed from the label. There are two additional premium saké categories: Honjozo (min. 30% polish removed) and Junmai (no min. but label must declare % polish).

Generally, the more the polish, the more refined the saké and the higher the price.

How should you serve saké? It is best enjoyed like wine, served chilled in a wine glass to help capture all those complex fruit and flavour notes.

Unlike wine, saké is best enjoyed as fresh as possible, and is not meant to age. If stored for short periods, it’s happiest in a cool, dark place and ideally consumed within a year. Every saké label should have a production date reference.

Once saké is opened, it is more forgiving than wine, lasting days longer in the fridge, dependent on how much oxygen is in the bottle.

No longer that hot, mysterious drink from Japan, saké is now being celebrated across the global premium stage. Join the discovery and see just how easy saké is to embrace.

Patrick Ellis is a Saké Samurai, a rare Title bestowed by the Brewers of Japan, recognizing his expertise and dedication to spreading the word of saké. He is fluent in Japanese and has been sharing his passion for saké for over 25 years. Patrick represents Canada as Judge at the Concours Mondials Saké Selection Competition in Japan. www.bluenotesake.com